There were some important improvements to the RGB to HAM8 conversion algorithm. Pictures produced by the new version have less artefacts and are more detailed. 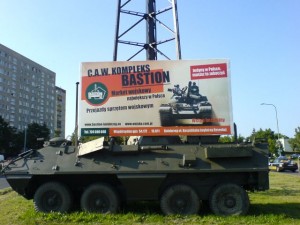 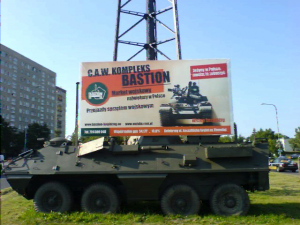 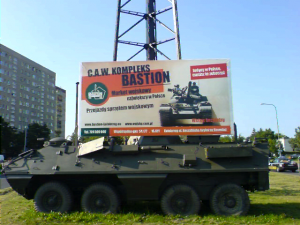 Update (8.11.2013): final version is ready.
Just a small update: weighted error calculation was made optional. This new method improves detail preservation but there are a few situations where the older one causes less disturbing artefacts like trees with a blue sky in the back or small blue details.
Newer versions can be found here.